Please proceed to our Latest News Page (click on the link).

Welcome on the English pages of HELFEN MACHT SCHULE

HELFEN MACHT SCHULE is a german non-govermental, non-profit organization that supports african schools, mainly in the Kilimanjaro region of Tanzania. Our organization is a spin-off product of the Kopernikusschule Freigericht, the biggest german school for general education. The school and our organization is located at Freigericht, a village at the countryside 40 km east of Frankfurt/Main. Google Maps-Link to Freigericht.

What is the meaning of the german words "Helfen macht Schule"? If translated word by word the outcome is "Helping makes school". In german the words have two meanings: our support helps to generate schools and the second meaning is that this kind of help can be learned and copied by everybody to become a common habit.

HELFEN MACHT SCHULE was founded in 2002. In the meantime the activities of our organization are supported by more than 200 members, which are mainly former and actual students, their parents and teachers of the above mentioned german school. Currently we support two schools in Tanzania, the Kishumundu Secondary School (KSS) and the La Mennais Vocational Training Centre (VTC) in Moshi. Homepages of VTC are at http://lamennaisvtc.wordpress.com and http://www.lamennaisvtc.com/ (NEW).

Please proceed to the Latest News Page (click on the link).

Our goal is to improve education in Africa, especially in Tanzania. Since several years we support our tanzanian partners to provide high quality education to their students. In the past years we helped our partner schools to build new class rooms (VTC), dormitories for boarding students (KSS and VTC), to generate a safe and sufficient water supply (KSS), to purchase class room equipment and books (KSS and VTC), tools for vocational training (VTC), a truck (KSS) and to get connected to the internet (KSS). In addition, several poor and talented students of our tanzanian partner schools are holders of a HELFEN MACHT SCHULE - Scholarship to support their families to pay the school fees. 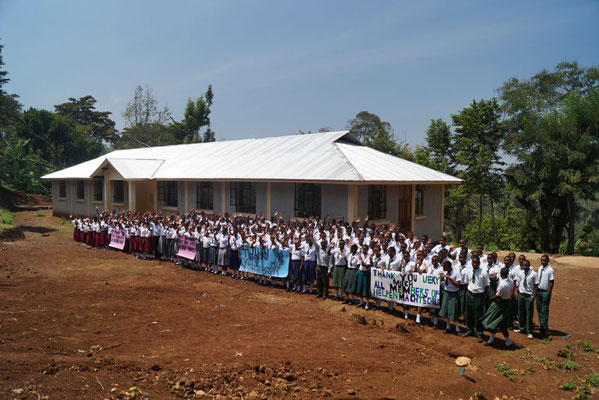 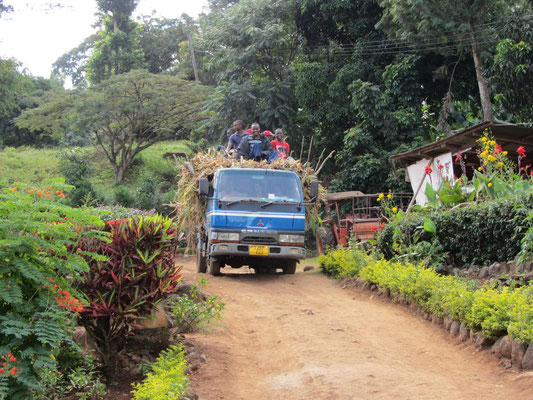 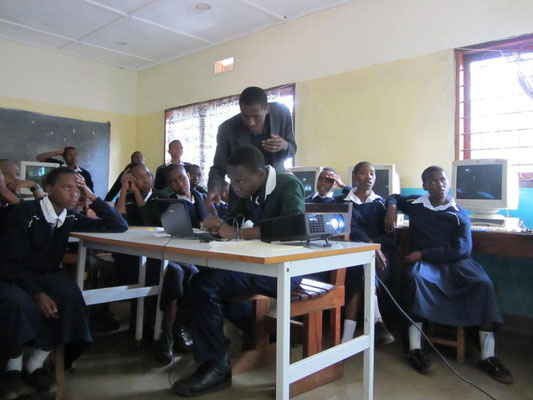 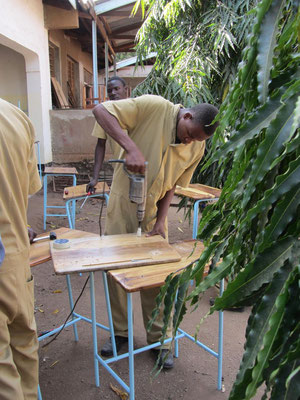 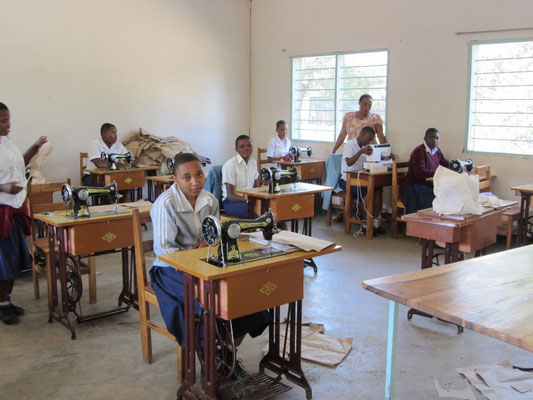 Members of HELFEN MACHT SCHULE often visit our tanzanian partner schools to see the improvements and to confirm the impact of our help at the supported schools. In addition every second year german students and teachers are on visit at the tanzanian schools to gain insights into tanzanian school life. In the year between the student journeys one or two tanzanian partners, e.g. headmasters, academic masters and/or teachers, of the VTC or KSS are invited by HELFEN MACHT SCHULE to visit the german partner schools.

In 2015 Mrs. Aggiflavia MASSAWE, teacher at Kishumundu Secondary School, has been on visit in Germany. In 2016 Fraterin Meraba has been our guest in Germany to honor the 20th anniversary of his first visit. Please visit Latest News for details. 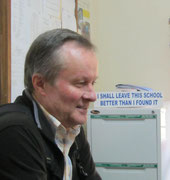 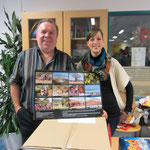 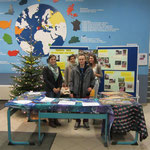 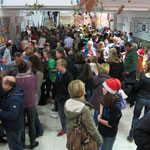 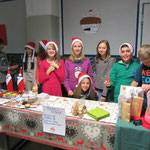 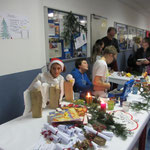 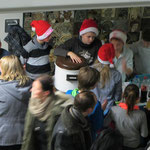 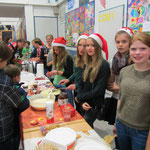 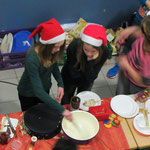 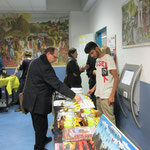 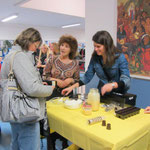 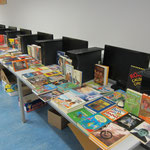 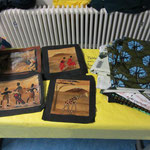 Results of our work

Please read entries #12, #17 and #26 of the former student Sosthenes Francis Materu in the guest book of Kishumundu Secondary School: http://kishumundu.jimdo.com/guestbook/  . Is there any need to say more?

You may also visit the homepages of the suppported schools

to draw yourself a picture of our work.

You may send us a message (all astericks-marked fields are mandatory, Nachricht = message):

Thank you for visiting our homepage. You may like to leave a message. Please use the fields of the form below for this purpose. To prevent misuse of our pages every new entry will be invisible until being approved by our webmaster.

You are on the internet pages of HELFEN MACHT SCHULE.

We are a german NGO that supports african schools,

mainly in the Kilimanjaro area of Tanzania. Although the main pages are in german - the presented pictures and movies don´t need any language!

Klick on the following link to be transfered to our ENGLISH PAGES. New activities are reported on our Latest News english subpage.

Information about the supported schools is available in English at

Goal of our Support to Tanzanian Schools and Students:

... and each year thereafter,  again and again. Picture courtesy of S. Mungure.

At both schools we run a solar project to substitute harmful kerosene lamps by solar lamps. Visit http://kishumundu1.jimdo.com for more information.